Home » Dos and Don’ts While Hiking in Japan

Dos and Don’ts While Hiking in Japan 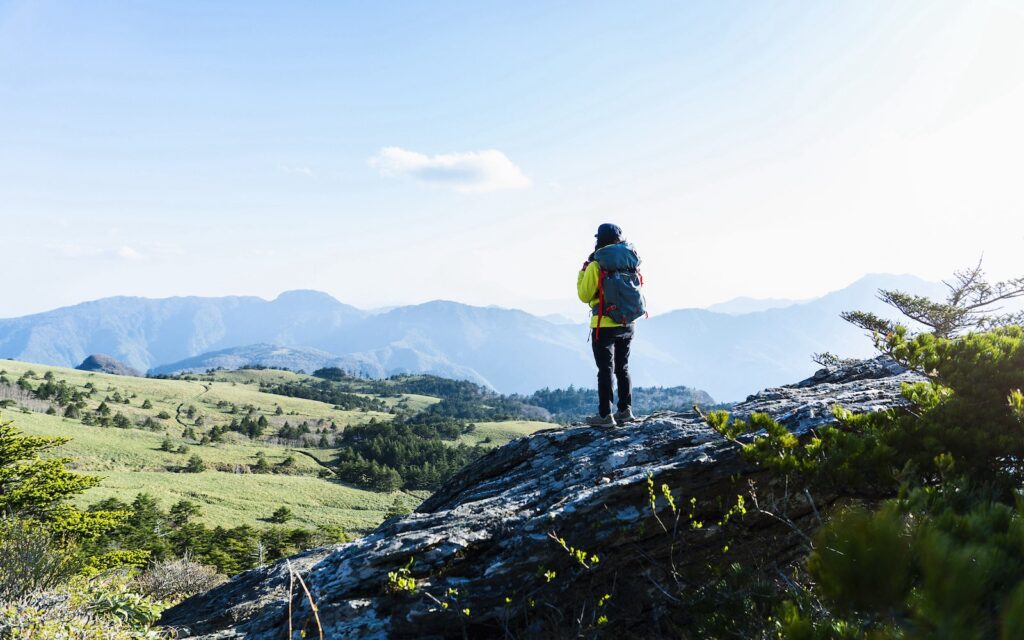 A guide on avoiding the (literal) pitfalls of hiking in Japan, as seen through the perspective of someone who has personally experienced all of the dangers.

Some of us might not be a seasoned hiker by any stretch of the imagination, but let’s say you went on a recent vacation to Nikko, Tochigi Prefecture, decided to forgo the temples and instead brave the wilds in the hopes of imitating bold outdoorsy types by heading to the vast outdoors of Japan. By then you might realize that it came to an end with impenetrable mountains that could only be reached by road.

Then, you might suddenly remember that you missed an important factor: bus schedule. At that time, you’re stuck on one side of Lake Chuzenji by sunset, while in a bear territory! You’d be fortunate to have some phone coverage to summon a rescue speedboat, back to civilization.

So for future would-be adventurers out there, here is a list of some do’s and don’ts along with further advice while hiking in Japan. 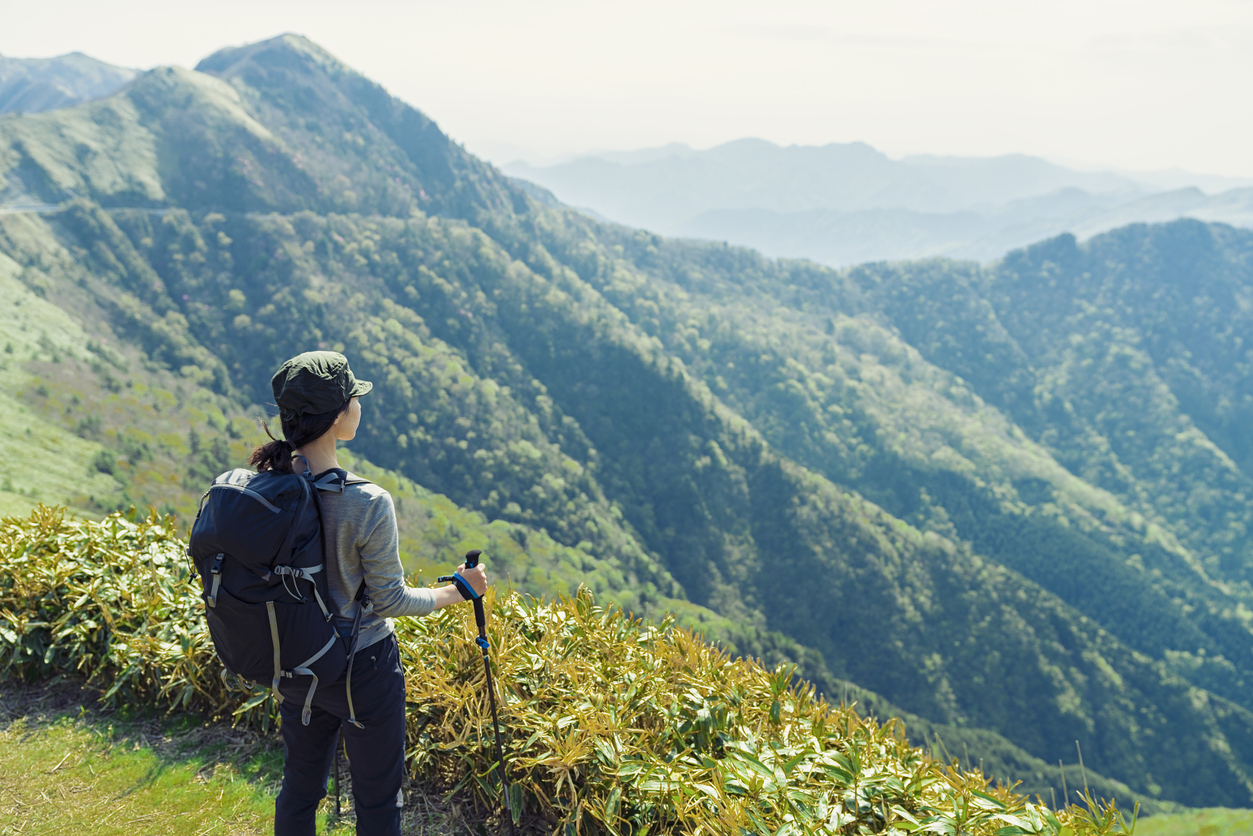 We can’t emphasize enough how important planning is, especially in rural Japan. Buses can operate once an hour or once a day, and they can also stop early. Not all signs are in English. There aren’t many people, except on major paths.

One might used AllTrails and Google Maps, but before venturing into uncharted country, it’s advisable to have asked the locals beforehand. This was particularly true of those who were walking in the other direction (a bad sign). All it would have taken was a short, “Tadashii michi desuka?” tacked after the required, “Konnichiwa (Hello).”

Another blunder is recognizing the relevance of elevation gain.  The continuous up and down cost time and might lead to missing the last bus. Hikers with more experience tend to start earlier in the day.

Prepare yourself ahead of time

While some may think it’s excessive, it’s impossible to go wrong with extra supplies. Food and water are necessary, but don’t forget to bring a compass or GPS equipment as well. You’ll be grateful you have your phone if it dies or loses signal. When it comes to dead phones, don’t rely on them for directions. Just in case, bring a physical map.

Good hiking shoes, a whistle, a blanket, a flashlight, and a first aid bag are some items you’ll kick yourself for not having in case of emergency.

Surprisingly, vending machines may be found in even the most remote parts of Japan, but there are restrictions, so bring lots of water. One might have  assumed there would be one at the conclusion of his or her journey, and while there might be, it might also be a long time since it had been restocked.

Don’t stray from the path 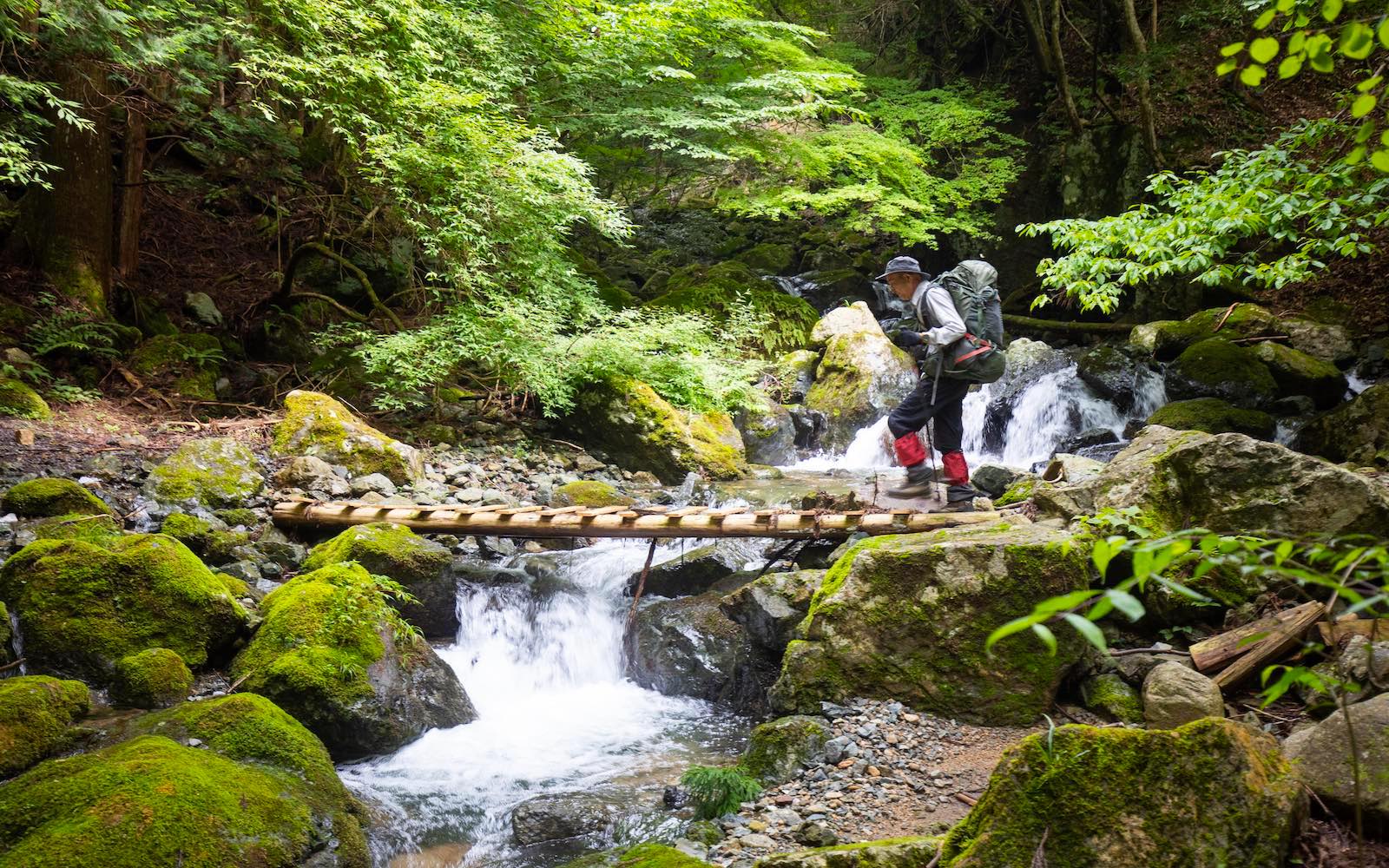 Those frightening warning signposts are there for a reason, and they’re quite necessary, especially during specific seasons when the terrain might slip and slide underfoot, or when there’s no shade and you’re roasting in the scorching Japanese sun.

In Japan, trail markers can range from a wooden signpost to a bright pink ribbon tied around a tree. If you miss one, you can find yourself scrambling up the side of a rock face. You also don’t want to degrade the natural beauty of the area. The moss-covered woodland floor is nearly sacrosanct in places like Yakushima.

Keep the wildlife in mind

Several dangerous animals live in the mountains and natural environment areas of Japan, including the locations where you want to hike. Of course, the chances of encountering a bear on the path are slim, but adding a bear bell to your backpack, no matter how annoying the sound may be, couldn’t hurt.

If you’re unsure, go back. It may have hurt your ego, but a bear can do a lot more damage.

If you’re lost or in danger

Even with the best planning, mistakes happen and things could go wrong.

If you get lost or in danger, follow these steps: