A city that never sleeps.

Tokyo is a fascinating combination of modern and traditional, from gleaming skyscrapers to decrepit ramen shacks.

Being one of those places where the old adage “there’s something for everyone” is actually true in the case of Japan. Tokyo, literally “Eastern capital” in Japanese, rose from a little fishing village named Edo to become Japan’s capital in the eleventh century. It is now one of the world’s most populous cities.

Its size qualifies it as a prefecture, with 23 special wards governing themselves as cities. The volcanic Izu Islands and tropical Ogasawara archipelago in the Pacific Ocean are part of Tokyo Prefecture, which is more than simply a concrete jungle. 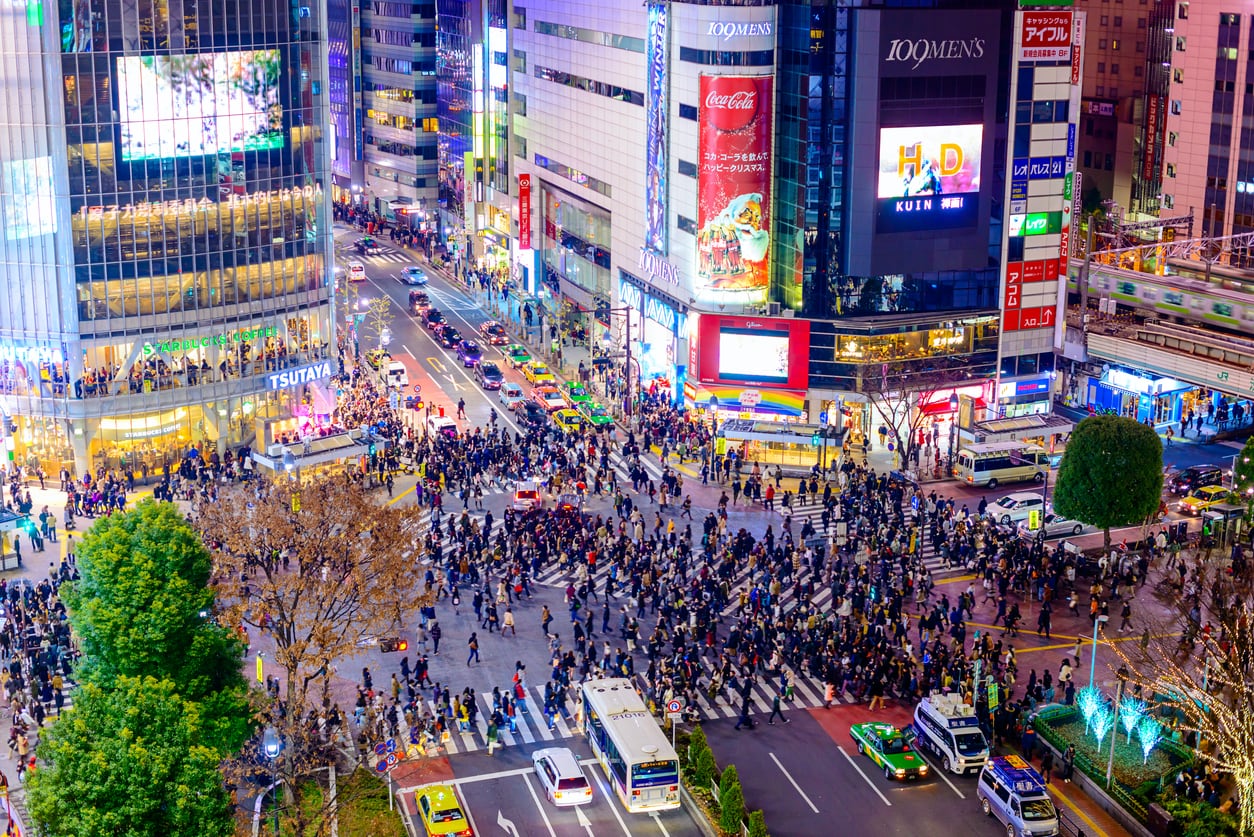 Tokyo has a population of almost 13 million people. Tokyo’s skyline is dominated by skyscrapers and neon lights, although there are also residential districts, tree-lined slopes, and underground clubs and restaurants. The city and its residents are one and the same. Exploring Tokyo allows you to experience the city’s unique vibrancy. Each of Tokyo’s 23 wards has its own unique character.

Shinjuku’s bars and nightlife, Akihabara’s maids and tech, and Harajuku, the epicenter of cutesy culture and eccentric fashion, are just a few examples.

It’s difficult to tell where Tokyo begins and ends, but venture beyond the city limits and you’ll find beautiful forests, mountains, and turquoise rivers. Okutama, a town in Tokyo’s western prefecture, is known for its outdoor activities such as waterfall climbing and canyoning. Mount Takao, in Hachioji City, Tokyo, is ideal for a day of trekking.

Many people are astonished to learn that Tokyo has islands that are subtropical. Overnight boats to Tokyo’s Izu Islands, such as Hachijojima, sail from the central Takeshiba port terminal near Hamamatsucho.

Ogasawara, the farthest island from Tokyo, can take up to 26 hours to reach. Pure white beaches and never-before-seen reefs await you here, along with camping, hiking, snorkelling, whale-watching, surfing, and more.

Eastern neighborhoods like Asakusa and Ueno have a more retro feel to them, with historic temples, museums, and small izakaya tucked away in pre-war meandering lanes. The Imperial Palace nearby provides a dose of regal zen to Tokyo’s Chiyoda Ward’s ultra-sleek business district. Then there’s cosmopolitan Roppongi’s nightlife district, where ex-pats and residents alike go to party, but which is also recognized for its vibrant art scene.

Tokyo hosts events and festivals throughout the year, in addition to all of the sights, niche attractions, and nightlife. There’s never a dull moment in this city, so keep an eye on what’s going on while you’re here.