Nara, Japan’s former capital, has a food culture that dates back hundreds of years to the days when the city was the hub of the country’s gastronomic and courtly life. Visitors can travel back in time when eating in Nara, with foods that haven’t changed in decades. Here are just a few of the treats in store for fans of Japan’s delectable traditional cuisine: 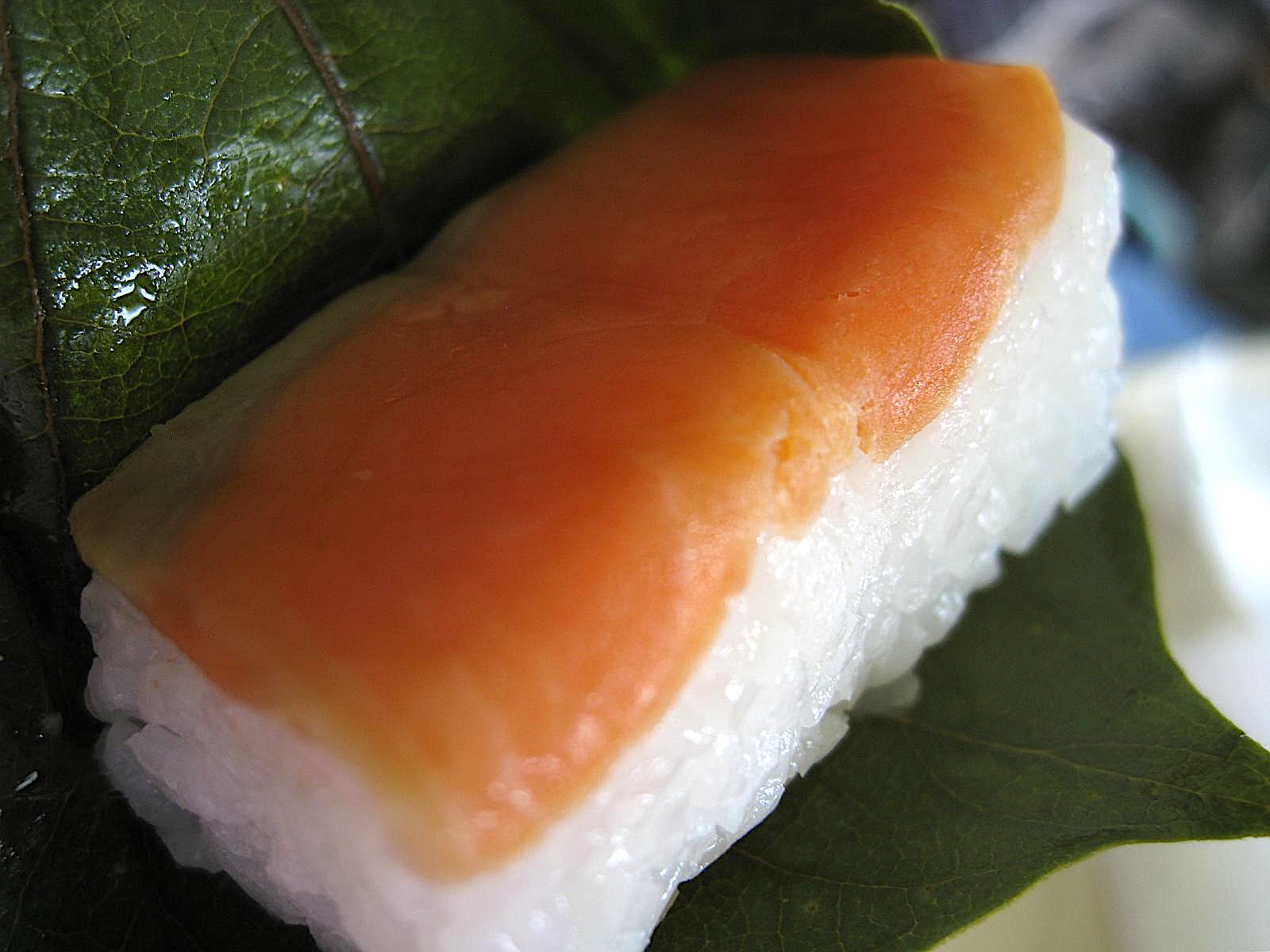 Kakinoha Zushi, a fish meal that is consumed days after it is prepared, may appear inedible, yet it has become one of the region’s signature foods thanks to the expert hands of Nara chefs. The same thing that makes the dish so different is the persimmon leaves that envelop the fish. The leaves work as an antibiotic, eliminating any harmful germs that would otherwise make the fish unpleasant, allowing the cured fish wrapped inside to be eaten days after it would otherwise be impossible to eat. 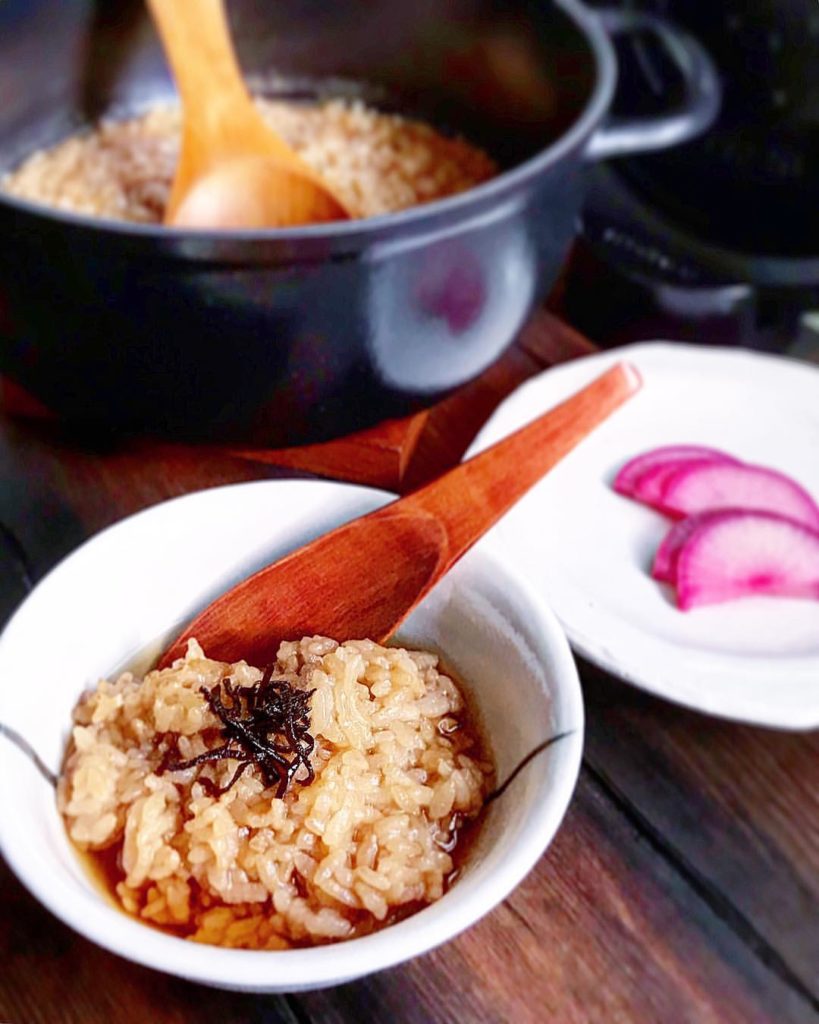 Nara was once known for its historic sake production, but it was also known for its green tea, particularly the fabled Yamato tea, which is thought to date back to the year 800. When a monk named Kuukai brought tea back from China, Nara became so enamoured with the beverage that a unique Japanese culture emerged around it. Murata Jukou, a later Nara inhabitant, would evolve this culture into the contemporary tea ceremony’s prototype.

One of the earliest uses for this drink was in the form of Chagayu, a rice porridge. While the filling dish is traditionally served with green tea, other types of tea, including as hojicha, sencha, and even the smoky characteristics of bancha, are also used. 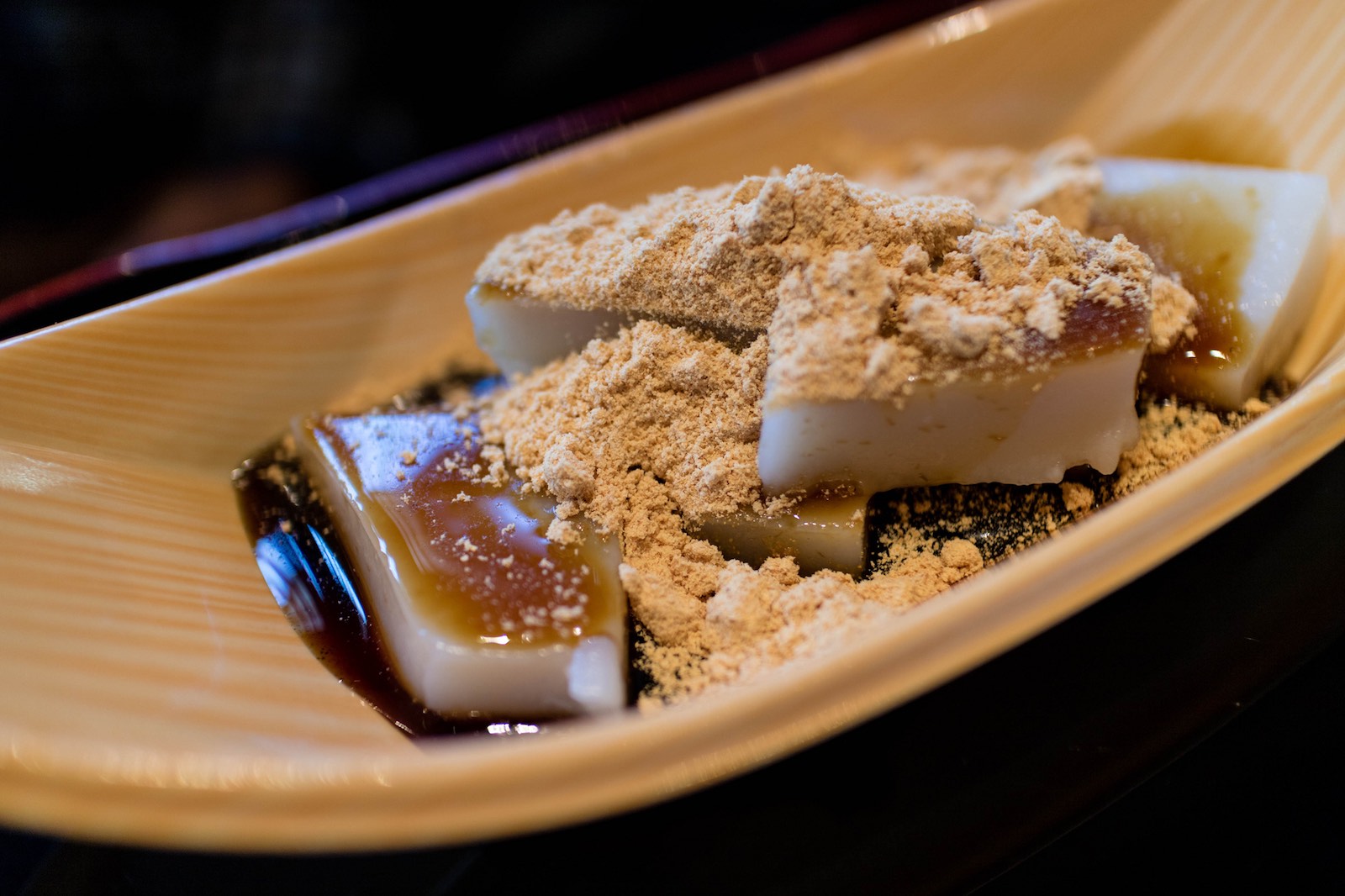 Mochi, little rice cakes commonly covered in sweetened bean paste or dusted with sweet soybean flour, is one of Japan’s most popular sweets. This delicious food has a long history in Nara, and people still flock to businesses like Nakatanidou to see mochi being made the traditional way, with a wooden hammer pounding the rice into shape.

Fans of this delectable snack who want to experience all of the different variations go for kuzu mochi, a type of mochi that is peculiar to the area. Instead of rice, this dish is produced with just two ingredients: kuzu starch and water, and it’s a hit with both meat eaters and vegetarians. This delicacy is frequently served with thick dark molasses, which creates a great balance of syrupy rich flavour and chewy kuzu mochi texture. 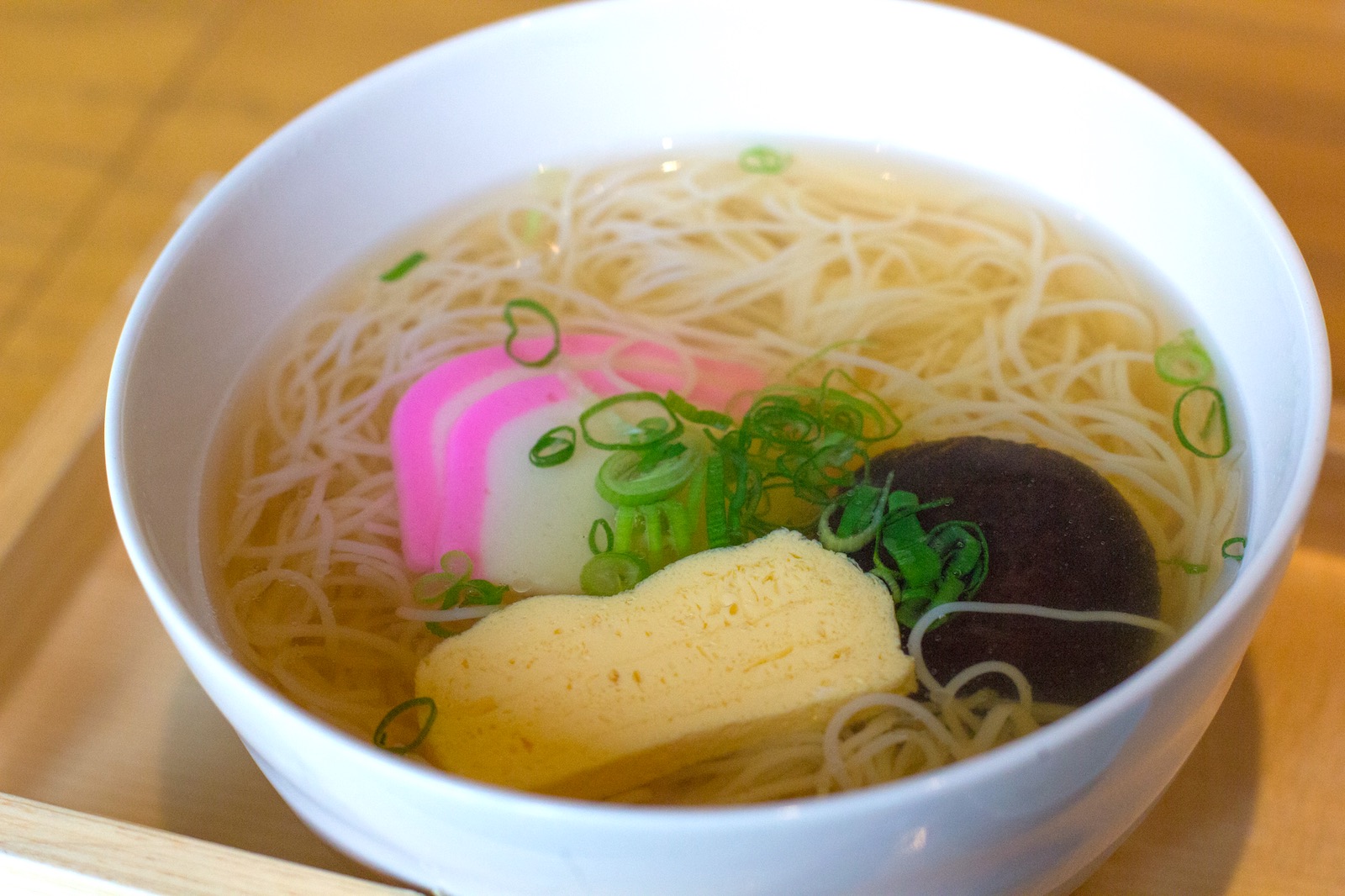 The water in the Miwa area is regarded as some of Japan’s finest. Tour groups climb Mount Miwa every year just to get a taste of this fabled elixir. While its smooth taste is delightful when consumed alone, it can also be used to make Miwa Somen, a particular type of noodle made with flour and salt.

The thin shape and delicate flavour of these noodles have made them famous. Because of their delicate flavour, they’re usually served with soy sauce, broth, and sweet sake, as well as pickles, seaweed, ginger, and other seasonings. The dish can be served either warm or cold.

Sake, the popular alcoholic beverage, has a long history in Japan, particularly in Nara. Most experts assume that Nara was the birthplace of the original sake, known as “temple sake,” as well as many of the present brewing processes. As a result of this long history, Narazake was one of the first words for sake.

A waste product called as lees was one of the issues in brewing this exquisite beverage. The sediment left over from brewing Sake was used to make pickles with a distinct flavour. Given that the dessert might take up to three years to create, you might want to have a few drinks while you wait.