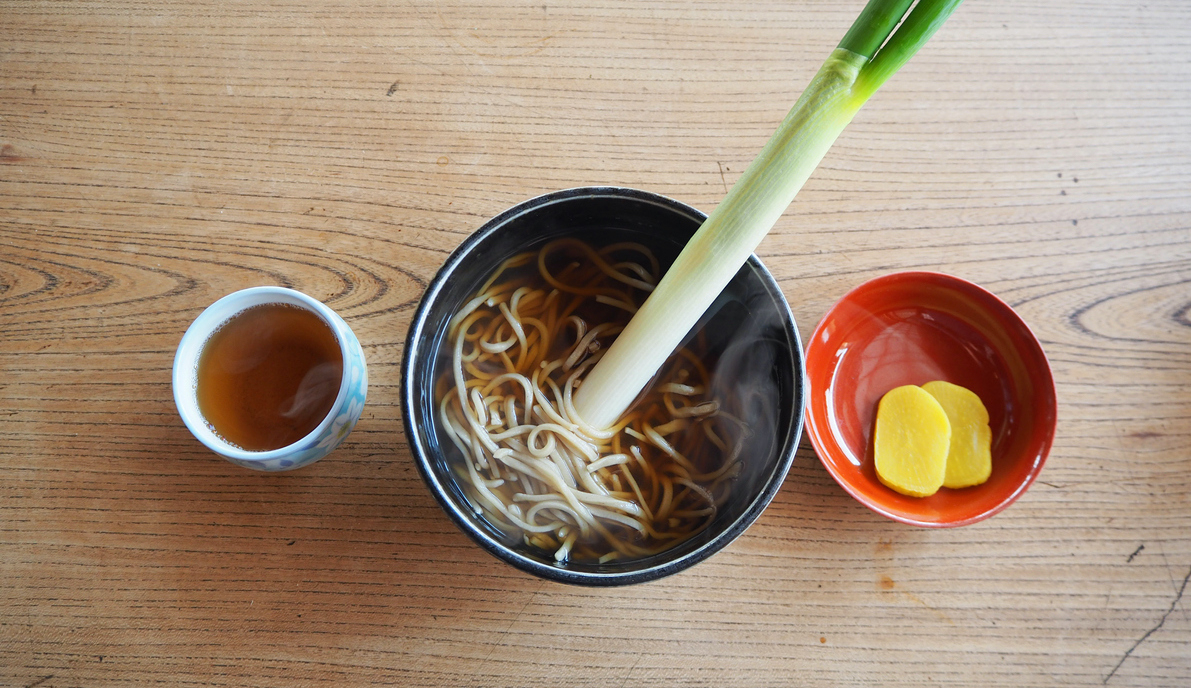 In Fukushima, you may get extra crispy gyoza and use leeks as spoons.

Fukushima Prefecture is well-known among Japanese people for its gorgeous landscapes, turquoise lakes, and mediaeval history. It is located in Japan’s northern Tohoku area. It is home to Ouchi-juku, one of Japan’s best-preserved Edo era villages, and it was one of the last strongholds of the samurai battling imperial power.

With so much history on exhibit, it’s no surprise that you’ll find some of Fukushima’s best traditional dishes. 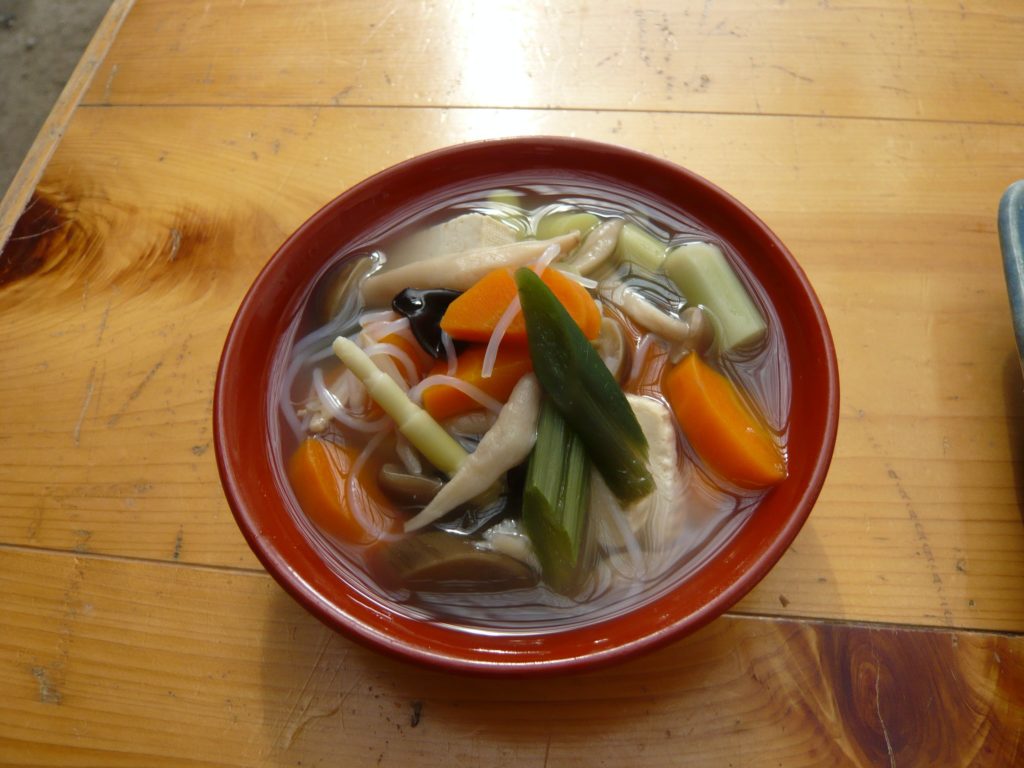 Kozuyu is a traditional Fukushima dish. It’s a soup containing carrots, bamboo shoots, mushrooms, konjac, and, most significantly, dried scallops that each family has their own recipe for. When all of these components are mixed, you get a filling meal that’s high in vitamins and nutrients. It’s such a popular dish in the area that it’s served on holidays, religious occasions, and even birthdays.

Nishin is the Japanese term for herring, a popular fish in Japan. Fukushima prefers to dry them, then cover them with sansho peppers before pickling them in a spirit comprised of sauce, sake, sugar, and vinegar. It has a pungent flavour that not everyone will enjoy. However, if you couple it with some Fukushima sake, you’ll be dining like a native.

Soba (buckwheat noodles) can be eaten with chopsticks, or with a fork and spoon. If you visit Fukushima, though, you should be prepared to eat it with a leek. The practise of eating soba with leeks is supposed to have started in Ouchi-juku, when a restaurant utilized leeks to offer an extra layer of taste.

Gyoza can be prepared in a number of various ways. Everyone has a favourite method of cooking: boiled, steamed, or pan-fried. Enban gyoza is generally the gyoza of choice in Fukushima (disk). It’s gyoza that’s been fried extra crisp on a round hotplate till the bottom fuses together to form a spherical disc. Aside from that, you’ll find your standard pork and veggie fillings, but the added crunch makes it so much more enjoyable. 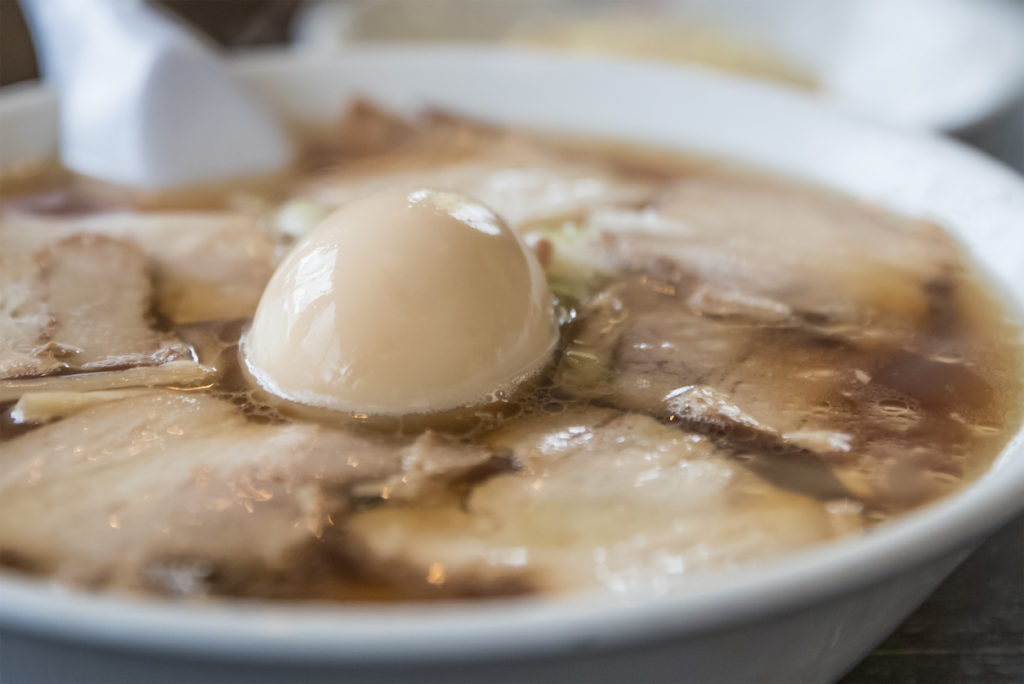