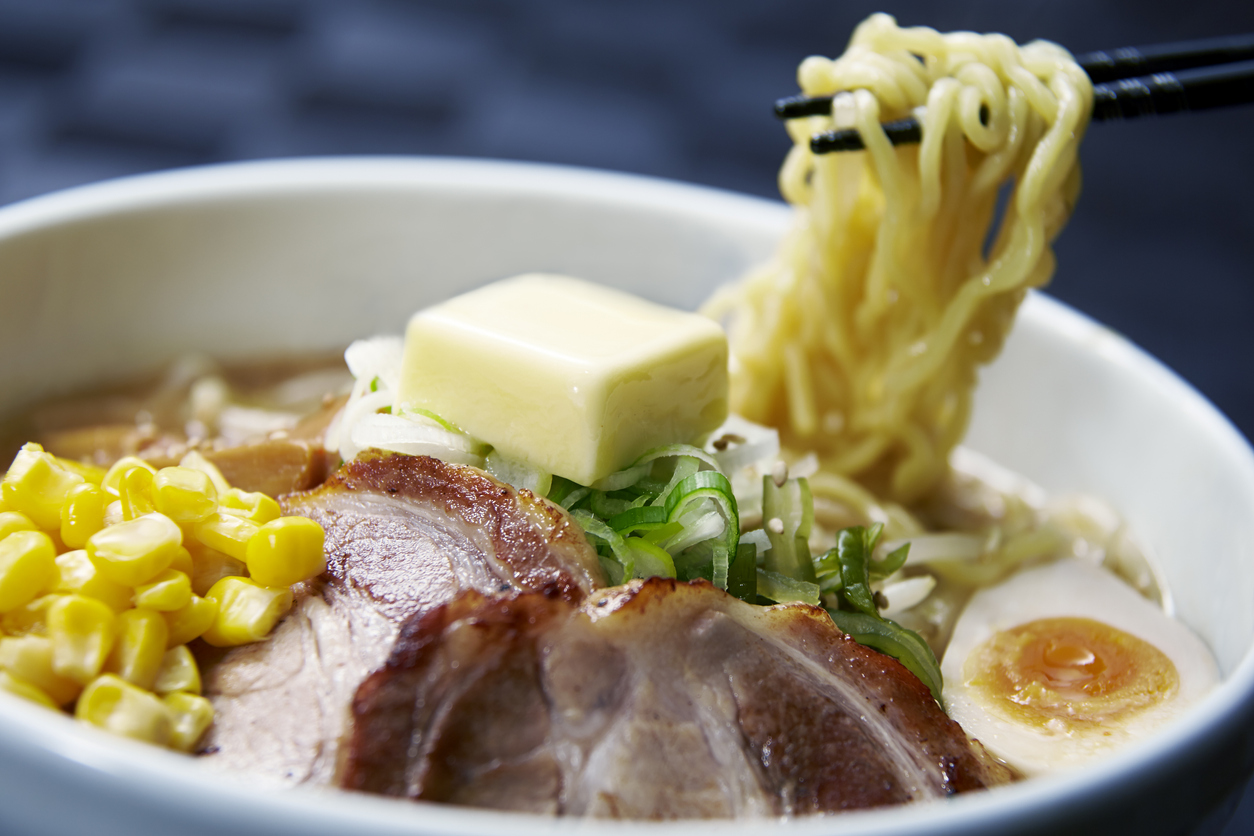 Having made it to Hokkaido’s frigid depths, Japan’s northernmost island, you’re undoubtedly starving for some hearty fare. Prepare yourselves for some delicious butter ramen, fruit, and pork.

Many people have never had lamb before trying Jingisukan because of the strong aroma it has. It’s prepared similarly to Japanese yakiniku (BBQ) meals, but with a lot more meat (a good thing). 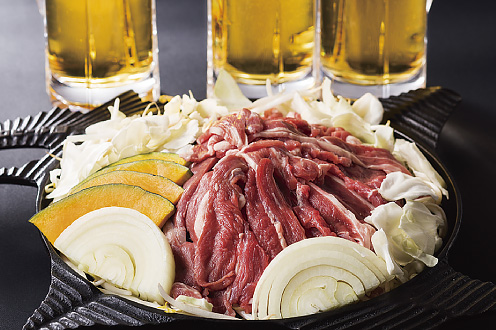 Genghis Khan is the Mongolian historical figure who inspired the name; nevertheless, the name is pronounced differently in Japanese. When sheep were initially transported to Hokkaido in the early 1900s, this meaty meal became popular. To make wool for military uniforms and blankets during the war, sheep were selected.

The Sapporo Beer Garden is a popular spot to dine because of its affordable lamb dishes. Drink some of Sapporo’s renowned beer to wash it all down.

In contrast to warmer parts of Japan, the fishery in Hokkaido, with its frigid temperature, can keep and provide a much fresher product.

In fact, many locals in Hokkaido believe the inexpensive 100 sushi eateries there are preferable than more costly ones elsewhere in Japan. Sushi of the highest quality is readily accessible practically anywhere in the prefecture, thanks to the bounty of fresh fish.

The Oshima Peninsula in Hokkaido is home to a unique seafood dish called ikameshi. The dish’s name, which translates to “squid rice,” implies that the squid’s inside has been stuffed with rice and grilled. It dates back to World War II, when rice rationing was tight and squeezing it within a squid made it more convenient to distribute.

It’s now considered upscale eating, but it’s also accessible throughout Japan via mail order. The most well-known Ikameshi may be found in the obento store in the southern Hokkaido town of Mori. 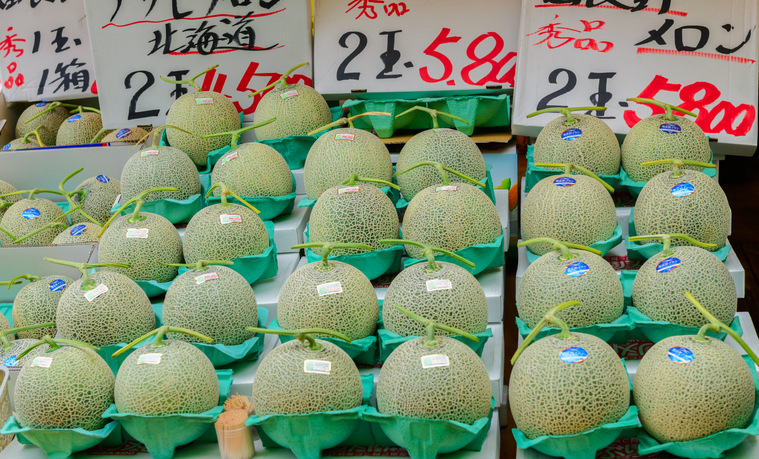 The fame of Hokkaido’s cuisine might lead you to believe that the people of Hokkaido revere the land from where their food is grown. They do, in fact, with Yubari King Melon being a particular favorite.

Melons that are primarily grown for their aesthetic value tend to be spherical in shape. Melons of the highest quality have fetched upwards of $5 million, demonstrating the fervor with which people regard this fruit as of high value.

Of course, the grocery has considerably cheaper versions with the same smooth inside and soft rind.

Melon Terrace offers a buffet with stunning mountain views in the Yubari melon region, making it one of the most unique spots to consume the fruit. The 60-minute buffet features soba noodles, fried chicken, and other seasonal fare, as well as the sweet and sour melon. 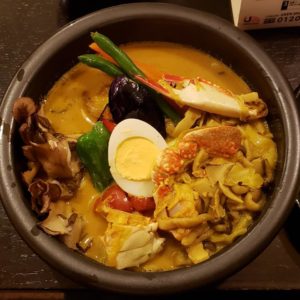 Why are there soup and curry in the same bowl?! Even while the fusion may appear excessive, it isn’t the dreadful tomato soup and green curry combination you may have in mind.

A thick, curry-flavored soup full of chicken and vegetables, seasoned to your taste, is ideal for slurping on cold winter nights. Some typical components are lotsroot, eggplant, and carrots.

One of the best places to get a genuine Indian curry is Ajanta Indian Curry (Ajanta Indo Kari Ten) in Sapporo. The soup is thinner than at other places, but it has a richer taste because to the use of beef stock. Green peppers are a nice accent here.
Locals rave about this eatery, so you know it’s good. It’s located south of Sapporo’s downtown area, and meals here are reasonably priced.

Because of Japan’s cow monopoly, the dairy sector in Hokkaido has taken on a divine quality. Visit Hokkaido after seeing other parts of Japan and you will be amazed at the great quality of their dairy products. These other prefectures can’t hold a candle to Ibaraki.

Hokkaido Butter Ramen is a unique ramen dish made with the island’s dairy products. A dab of locally made butter is added to the miso-flavored soup, giving it a distinctive, creamy flavor. There’s no avoiding the regional bowl, which can be found in nearly every ramen shop in the prefecture and even as an instant noodle cup.

While Hokkaido’s wonderful dairy is best known for its ramen, the real star is the island’s ice cream. The most sought-after in the country are found here. Furano city’s lavender soft serve is a favorite milky treat variation.