Home » Keeping Vegan and Vegetarian on a Budget in Japan

Keeping Vegan and Vegetarian on a Budget in Japan 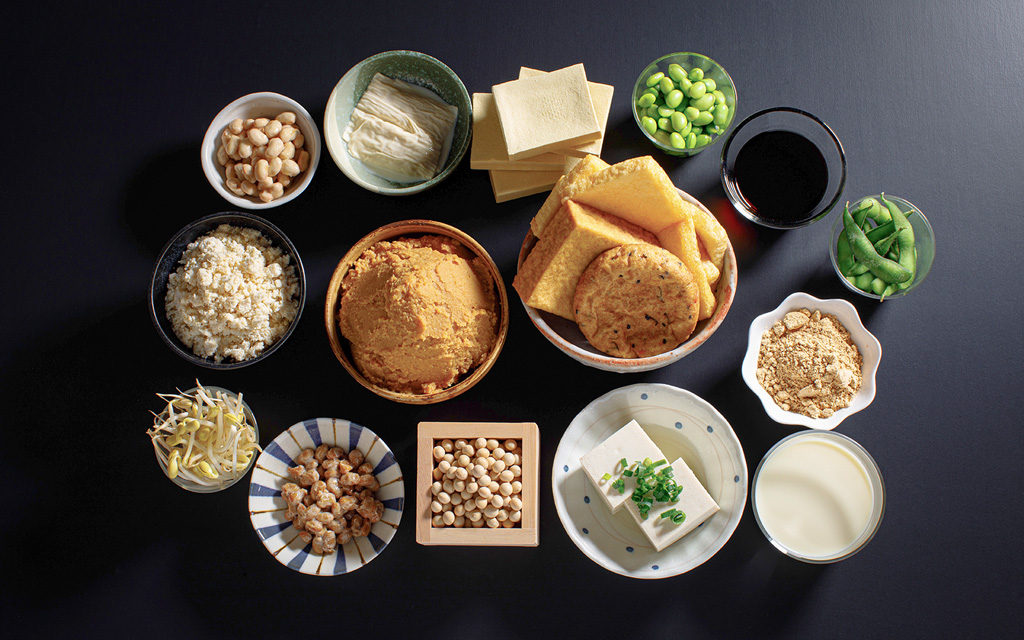 In Japan, becoming a vegan or vegetarian while conserving money can be difficult. Here are some suggestions for staying committed to your lifestyle without blowing your budget.

So you’ve recently relocated to Japan as a vegan or vegetarian. There is so much to see and do, including entertainment, fashion, nature, and delectable cuisine. There’s just one problem: you’re in a country where vegan and vegetarian diets aren’t yet widely practiced.

Unfortunately, at-home equivalents (Beyond Meat, Boca Burger, MorningStar Farms, and so on) will be sparse, if accessible at all. Even so, sticking to some of your vegan/vegetarian habits isn’t impossible—it simply might be more expensive than you’re used to.

When looking for vegan and vegetarian food in Japan, you’ll virtually always find a great list of cafés and restaurants. But what if you don’t have the financial means to go out to eat every day? In Japan, people frequently switch to pescetarianism to make life easier—but if you’re serious about your lifestyle choice, you’ll have to work a little more.

Is it more convenient or inconvenient?

Foreigners in Japan frequently go towards the konbini (convenience shop) because they are common and always have something substantial to eat. Vegans and vegetarians have a limited number of options. Almost everything has meat or animal product, with the exception of snacks and a few onigiri (rice balls). Even salads are frequently topped with chicken or bacon.

Natural Lawson, a more organic, health-oriented variation of the standard Lawson, distinguishes out from the rest in terms of options. Snacks, drinks, desserts, and meals that are vegan and vegetarian-friendly can be found here. They’re even designated as such on occasion.

Keep in mind that, while there are many more possibilities, the greatest foods for vegans and vegetarians are usually packaged in tiny servings. As a result, if you do all of your shopping here, it’s simple to go over budget.

A supermarket, preferably a larger one, should be your first stop for basic necessities. After that, it’s usually only a matter of putting the ingredients together and cooking them yourself. Several types of vegetables, fruits, nuts, tofu, and konjac—a popular meat substitute—are readily available. Hanamasa (肉のハナマサ), which sells bulk commodities, is one of the cheapest supermarkets. MyBasket (まいばすけっと) is another inexpensive option. They sell affordable fruits and vegetables and have recently begun to promote vegan and organic alternatives such as soy-based beef.

Costco is another option, as it sells vegan/vegetarian-friendly foods in bulk. There are also meat substitutes available, such as soy meat and lentil and carrot burgers. Vegan burgers are also available at their food courts. Giant bags of dried fruits and frozen foods to put in lunches are some things you might want to pick up. 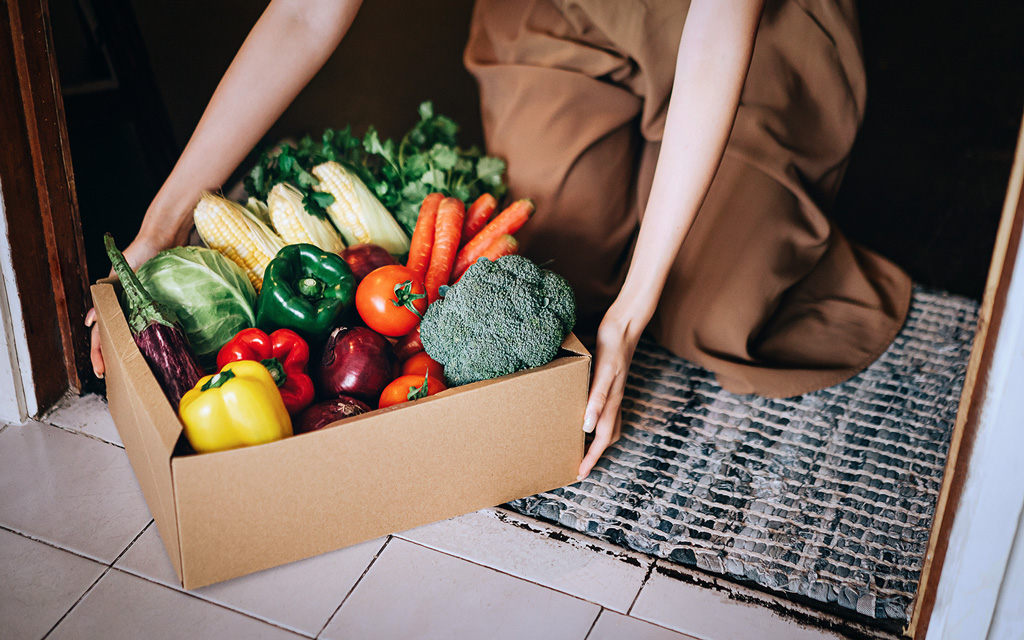 Imported vegan or vegetarian foods are available in a number of speciality retailers. Although Seijo Ishii is a high-end grocery shop, there are still bargains sometimes, especially at closing time. They also have a large number of imported items. For some, they  enjoy their oatmeal choices. Kaldi is a popular coffee shop. Foreign spices, desserts, pasta, wine, toppings, and some rare vegan or vegetarian dish are also available. Their vegan green curry noodle cup, for example, costs just over $200!

If you live in a less accessible area, you can get things from Costco or Kaldi online, as well as Amazon or these organic and vegan sites:

After you’ve gotten the physical and digital access to vegan and vegetarian cuisine, the last step before buying is to double-check the ingredients. In recent years, Japanese retailers and restaurants have done a better job of clearly labeling menus and/or food packaging to notify customers about vegan and vegetarian options. Due to food sensitivities, some ingredients, such as milk and egg, are required by law to be mentioned.

The Is It Vegan Dictionary is a useful resource that many vegans and vegetarians in Japan use when reading food labels. This information comes from a blog dedicated to vegans in Japan.

To get you started, here are some words to take note:

Learning to read labels can save your life and motivate you to study. Knowing the most basic Japanese terminology off the top of your head will save you a lot of time and headache. Especially when you’re hungry and attempting to make a decision while you’re visiting a store.

You’re ready to tackle the Japanese world of vegan and vegetarianism on a budget now that you’ve acquired your shopping locations, grocery basics, and terminology list. Don’t forget to reward yourself with visits to vegan eateries and cafés every now and then. You’ve worked hard for it.