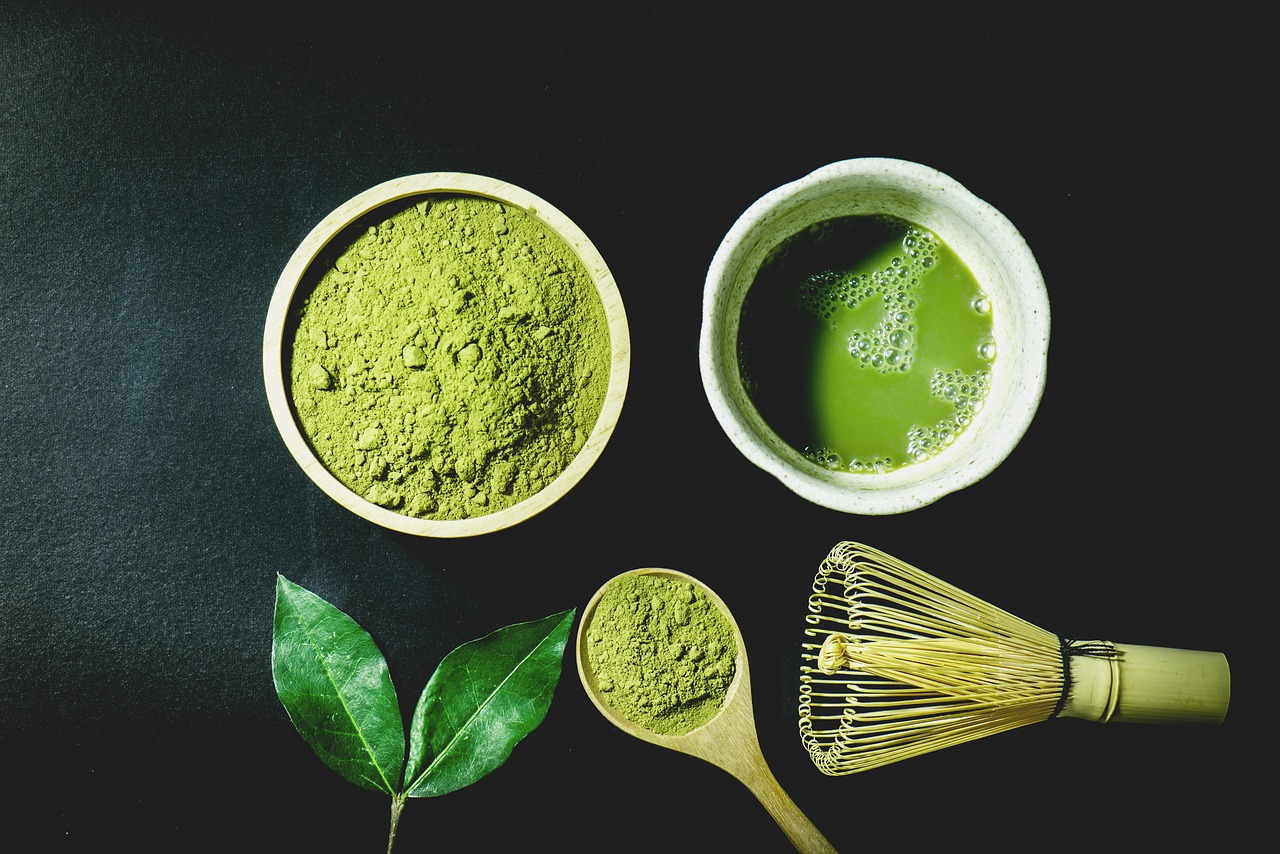 Kyoto’s rich cuisine culture reflects the benefits of being the emperor’s home for nearly 400 years. Here are some of the highlights of Kyoto’s ancient cuisine, which is always growing.

Perhaps no food better represents Kyoto than yudofu. Tofu, water, kelp, and a dipping sauce are the only ingredients. The kelp is placed on the bottom of a stewpot, which is then filled with tofu and water and boiled. The tofu is scooped out and eaten with the dipping sauce, which is commonly ponzu soy sauce-based vinaigrette.

Yudofu was created in Kyoto from shojin ryori, a vegetarian dish that originated from Buddhist monks’ dietary restrictions. Around 1635, specialty yudofu eateries opened near the Nanzenji temple, and several of them are still open today.

Kyoto is an excellent site to experience matcha because it is the birthplace of the tea ceremony. Many tea businesses in temple grounds and tourist destinations can serve you a bowl of foamy green tea, with or without the ceremony. The highest grade of Japanese green tea is matcha. It’s prepared from tea leaves that have been grown under particular conditions, then dried and ground to enhance the color, flavor, aroma, and nutritional value. These factors contributes to the drinking of matcha an enjoyable experience.

Matcha is also great in a variety of modern forms in Kyoto, including soft-serve ice cream, cake, biscuits, and crackers.

Long before the invention of the refrigerator, Japan preserved its veggies by pickling them in salt. When Kyoto was designated as the nation’s capital in 794, diverse things from all around Japan began to arrive in Kyoto and the imperial court. Local artisans strived to improve these products, resulting in a diverse range of Kyoto crafts, including tsukemono.

Shibazuke, senmaizuke, and sugizuke are three types of pickles regarded to be Kyoto’s main tsukemono. Shibazuke is a pickled cucumber and eggplant mixture with red shiso that is acidic and crisp (perilla, or beefsteak plant). The components are dyed magenta by the shiso.

Senmaizuke means “thousand sheet pickle” in Japanese. Large, round Shogoin turnips are sliced into one-millimeter thick slices and pickled with konbu kelp. Sugukina is a type of turnip that is used in Sugukizuke. For well over a century, production of this small-headed, long-leafed turnip has been rigorously regulated, confined to an area around Kamigamo Shrine. The natural sourness of the vegetable is mellowed by the fermentation process, resulting in a delightful tartness.

The conger eel (spiky-toothed hamo) is a difficult character to deal with. Its narrow body is studded with little bones that run the length of it. Chefs make half-cuts into the filleted flesh to make it appetising — 24 cuts per three-centimeter span. Hamo can be cooked, grilled, deep fried, shabu-shabu, or included in a nabe stew. In the summer, cold, boiled hamo with a tart ume (plum) sauce is especially popular.

The eel’s disposition is as vicious as its fangs, and hamo have been known to bite an unwary chef’s finger after its throat has been slit. It is because of this powerful life energy that hamo has become ingrained in Kyoto’s culture; it was robust enough to withstand the long, laborious trek to the landlocked city in its heyday.

The most popular souvenir sweet among vacationers to Kyoto is yatsuhashi. It’s created from rice flour, sugar, and nikki, a type of Japanese cinnamon. The dough is steamed, then spread thinly into a half-pipe form and baked into crisp, slightly firm cookies that resemble miniature brown roof tiles. Since 1689, this form of yatsuhashi has been around.

A fresh, “raw” form, known as nama-yatsuhashi, was developed in the 1960s. The mixture for this variety is not baked. The soft dough is folded triangularly over sweet bean paste after being cut into a square. There’s the classic cinnamon flavor, as well as matcha and sesame, including more current flavours like chocolate and banana. You can also buy only the skins if you don’t fancy bean paste, regardless of how it’s flavored.