Kyushu: Japan’s Utopia in the South 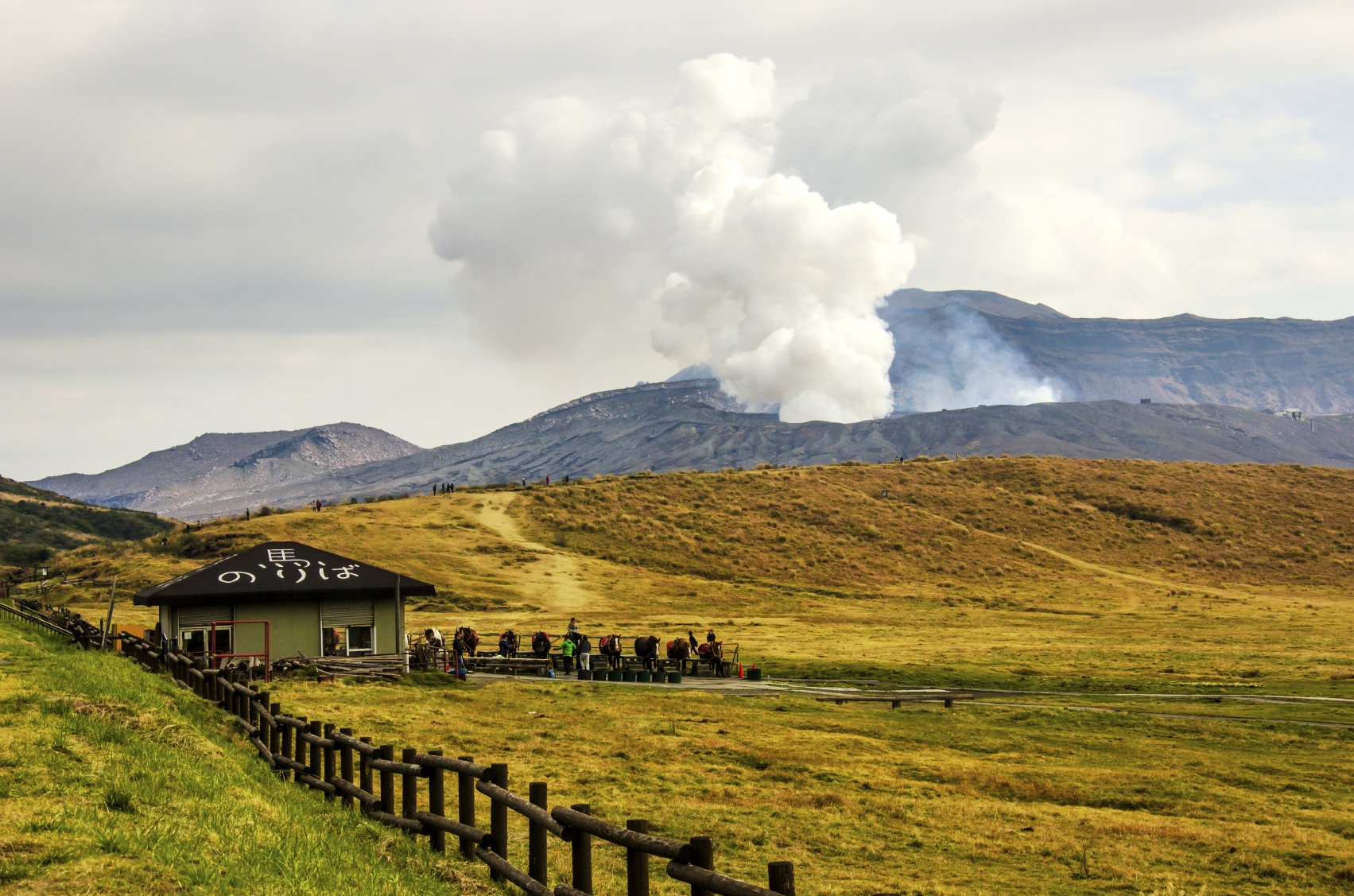 Of Japan’s four major islands, Kyushu is the most underappreciated.

With its lush green rolling countryside, smoking volcanoes, rivers, and old cedar woods all nourished by the subtropical temperature, Kyushu seems to be a subtropical paradise on earth. For those travelling throughout Kyushu, be sure to stop at one of the numerous hot spring villages that dot the island. In addition to the aquatic life, surfers in search of huge waves flock to the region’s shores, while the region’s smaller islands offer the key to learning more about the history of ancient Japan.

Visitor arrivals are usually made via Fukuoka’s well-served airport and its wide range of airline options, including those to popular tourist locations around Japan, the rest of the Asian continent, and increasingly, Europe.

It is the island’s main city and a thriving multicultural center, with Fukuoka city, the prefecture’s seat, being located in the northern section of the island. The city’s well-connected public transit infrastructure makes it simple to go to the city’s attractions. Fukuoka Castle Ruins, also known as Maizuru Castle, is a favorite cherry blossom viewing location in the spring, while Ohori Park is a popular weekend getaway for residents. Both are prominent tourist sites. Fukuoka Yatai, or street food vendors, fill the streets of Tenjin and Nakasu and have been a Meiji-era custom since that time.

As the onsen capital of the world, Beppu in Oita prefecture offers a variety of bathing options, such as hot water bathing, mud bathing, sand bathing, and steam bathing. The town itself seems to be on fire from the rising steam from the buildings. One of the most thrilling things to do in Beppu is to go to the Jigoku Meguri (Hells of Beppu). Rather than being used for bathing, Jigoku, which translates to “hells,” are hot springs that are more for seeing than for relaxing in. From its hue to its propensity to erupt a geyser, each Jigoku has something unique to offer. There is an idyllic onsen village called Yufuin in the same prefecture that leads to Lake Kinrin-ko.

The Okinawa Islands, which are located in Kyushu’s southernmost reaches, are readily accessible by ferry, while flying is the preferred mode of transportation. Upon arrival in Naha, most tourists spend their time exploring the city’s international boulevard, Kokusai Dori, enjoying the local cuisine, and viewing the area around Shurijo Castle before taking a swim at nearby Naminoue Beach. In addition to the white sand beaches of Aragusuku and Yonaha-Maehama Beach and top-tier scuba diving places in Miyakojima, Okinawa is a famous tourist destination. On each side of the island, you may spend the day resting at one of the beaches.

Visit the mango-filled mountains of Miyazaki for a less crowded tropical island experience. Tourists with filled itineraries will like the harsh terrain and limitless coastline. Udo Jingu, located farther down the coast, is known for its love fortunes and stunning sea views. Takachiho Shrine, located in the highlands, is famous for its sacred dance performances, known as kagura. Rent a boat and spend the day exploring the Takachiho Gorge, which is nearby.

Nagasaki has recovered from its dark past to reestablish itself as a bustling port city. There are still a few buildings in the prefectural capital where you can detect the influence of Portuguese and Dutch architecture. Tourists may get on trams to navigate throughout the city, which have several stops at popular tourist destinations. The Nagasaki Peace Park, one of the city’s most popular attractions, honors the city’s war dead while also emphasizing the need of world peace. Tours to the abandoned Gunkanjima (Hashima Island) are nevertheless popular among local visitors, located about 20 kilometers from the coast. For a half-day excursion inside the prefecture, go to Sasebo’s Huis Ten Bosch Dutch theme park, which has tulip fields, windmills, and canal rides inspired by Europe.

Located in the heart of Japan’s most populous prefecture, Kumamoto Castle is often regarded as one of the greatest in the country. Suizenji Garden, a tranquil haven in the city, was inspired by the old Edo-era path that linked Tokyo and Kyoto. A bath tour in the Kurokawa Onsen town yukata (bathrobe) lets tourists soak in as many outdoor pools as they want around the town. During the hiking season, Mount Aso provides tough pathways to the mountain’s summit.

Kagoshima is a city on Kyushu’s southernmost tip. Sakurajima, the country’s active volcano, is directly next to the capital city and is a popular hiking destination as well as a source of ash storms. Museums and temples abound in Kagoshima City, which acts as a transit gateway to neighboring islands like Okinawa. The prefecture’s specialties include savory pork meals as well as fresh fish.

The ceramics produced in Kyushu’s smallest prefecture is world-renowned. Arita is mainly well-known for its porcelain and pottery industry. Tozan Shrine in Arita has unique porcelain designs on exhibit. Kashima City’s Yutoku Inari Shrine, one of the country’s three biggest Inari shrines, provides expansive views over the town below.

The JR Kyushu pass may save you a lot of money on transportation costs. The validity periods of three, five, and seven days are available if you’re a transient traveller touring southern Japan.