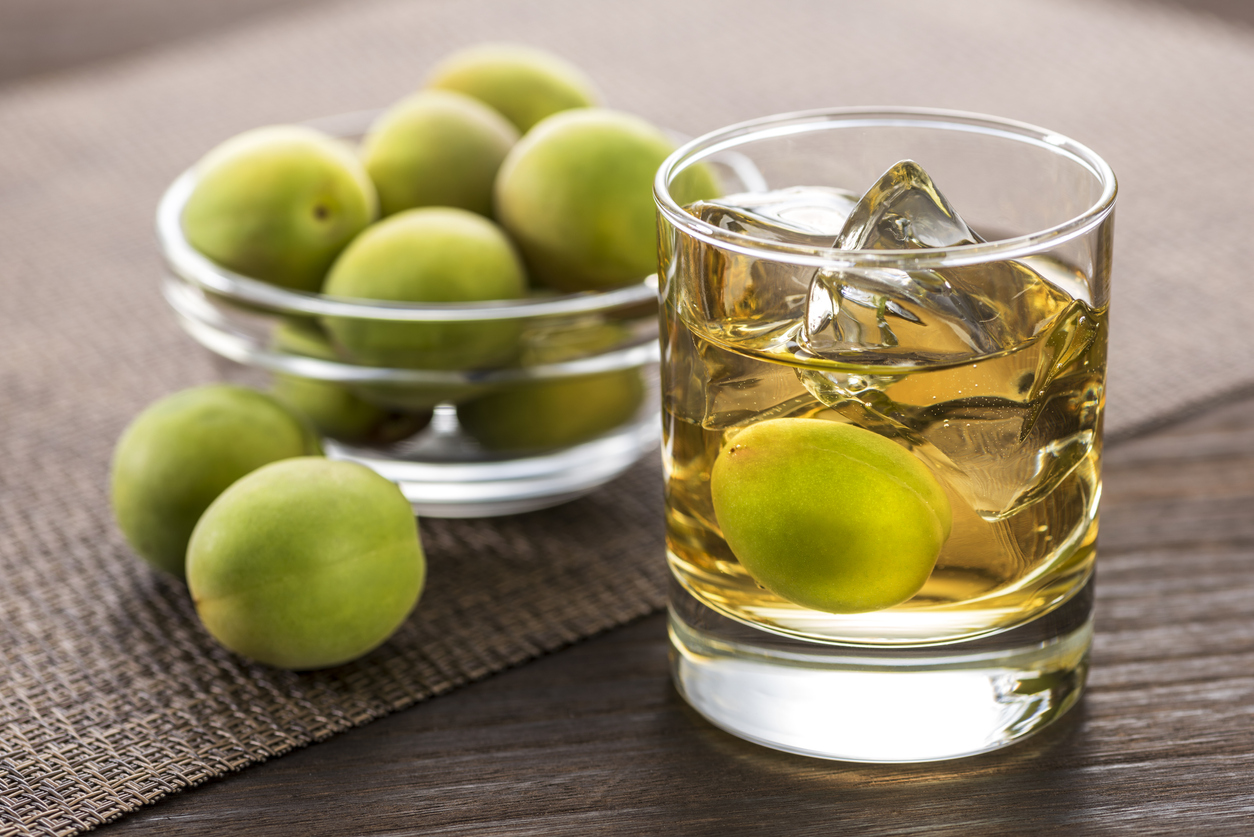 Summer in Japan is a fantastic time to try a variety of 夏の旬 (natsu no shun, summer seasonal) dishes.

Anyone who has lived in Japan has observed the stark seasonal differences and the celebrations that accompany them. The peak season for fruit, fish, and other foods in Japan is described by one of the numerous Japanese phrases linked to seasons,旬 (shun). Because each food has its own “shun,” certain dishes are more popular at specific seasons.

We’ll look at some of Japan’s 夏の旬 (natsu no shun, or summer seasonal) dishes.

Make the most of the season’s vegetables by preparing some classic summer recipes. For example, goya chanpuru (ゴーヤチャンプルー) is a well-known Okinawa meal that combines goya (bitter melon), luncheon meat, and other veggies.

While summer in Japan can be oppressively hot, visiting summer festivals in various places across the country is one of the most thrilling activities of the season. Many festivals in Japan serve roasted corn on the cob coated in butter.

Pair your bowl of cold soba noodles with freshly cooked eggplant tempura for a more refreshing dinner. If you’re at an izakaya or want to drink at home, boil some edamame and season it with salt to go with your beverage of choice.

Fill a dish with different seasonal fruit that is as sweet as candy to satisfy your sweet desire. During the summer, a small group of Japanese people begin to make plum liquor, known as umeshu, by steeping plums in a glass jar with sugar and white liquor.

Bringing a whole watermelon (スイカ) to the beach is also a popular summer activity. Suikawari (Watermelon Splitting) is a popular beach and school festival game in Japan. The goal of the game is to blindfold yourself and slice a watermelon.

Many cafes and ice cream businesses create limited summer tastes for each of their products, in addition to enjoying the fruit on its own. Yogurt drinks, smoothies, and candies are some of the options.

In late July, on a day known as “Unagi Day,” eating unagi (freshwater eel) is a ritual (土用の丑の日, doyo no ushi no hi). Around this time, restaurants and even convenience stores offer special eel meals like obento. Unagi is thought to replace nutrients lost via sweating in the summer heat.

The freshwater eel, unfortunately, is no longer viable and has become an endangered species in recent years. So, in addition to the ethical issues of eating an endangered animal, the price of unagi has risen dramatically. Anago or salt-water eels are another option.

Another favorite festival dish that you’ll see during summer is ayu (sweetfish). A BBQ stick pokes out of the whole fish when it’s served. A small layer of salt is commonly applied to ayu to compliment the fish’s naturally sweet flavor.

While we may have only scraped the surface of the diversity of summer cuisines available, we hope that it has given you some culinary inspiration. You may save money, enjoy peak flavor, and possibly even survive Japan’s hot summer weather by buying items in season.