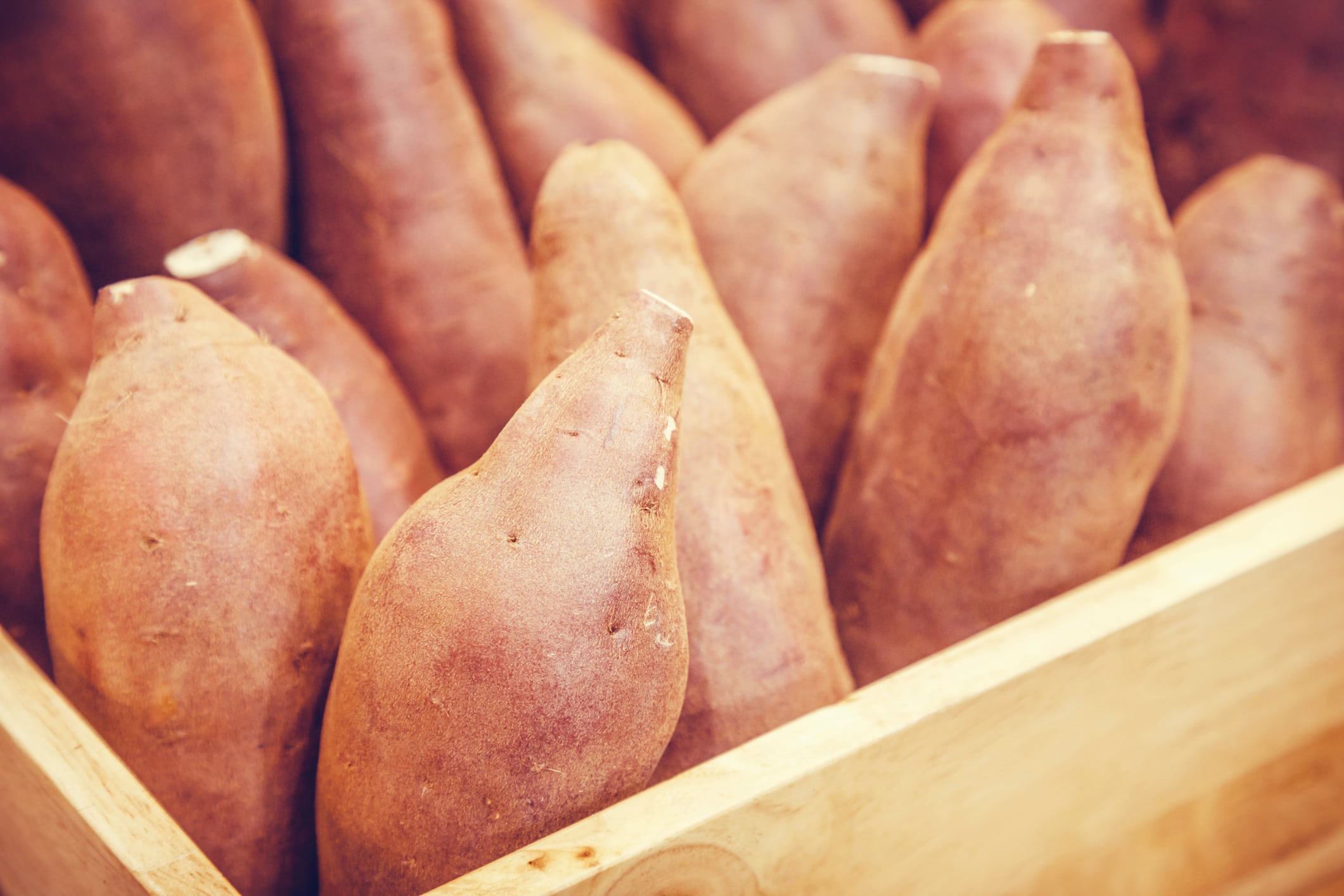 Tokushima is a minor prefecture of Japan’s smallest island, Shikoku, located southwest of Osaka. It’s best known for being the origin of Japan’s traditional Awa Odori dance, but it’s also home to natural treasures like Naruto’s Whirlpools and Iya Valley’s breathtaking beauty. After viewing one great place after another, you’re likely to get hungry, so here are five popular delicacies to try in Tokushima.

Tokushima was previously known as the Awa Province. The region’s agriculture, particularly its meat, is well appreciated. The prefecture’s cattle, pig, and chicken are among Japan’s best. Awa no sanchiku, or “Awa’s three livestock,” refers to the prefecture’s beef, pork, and poultry.

Awa beef has a sweet flavor and a soft, occasionally chewy texture. The pork is flavorful and has a decent amount of fat. Tokushima hens, often known as Awa Odori chickens because of their motions, graze freely. Their meat has a low fat level and a lot of umami flavor as a result of this.

For ages, Tokushima’s out-of-this-world sweet potatoes have been grown in the region. The most famous type, kintoki-imo (golden potato), is named after the Japanese folk figure Kintaro the Golden Boy and comes from Naruto City. These have a fluffy texture and a lot of sweetness in them, so they’re very delectable.

Sweet potatoes are fried, boiled, steamed, and even transformed into pudding and ice cream in Tokushima. 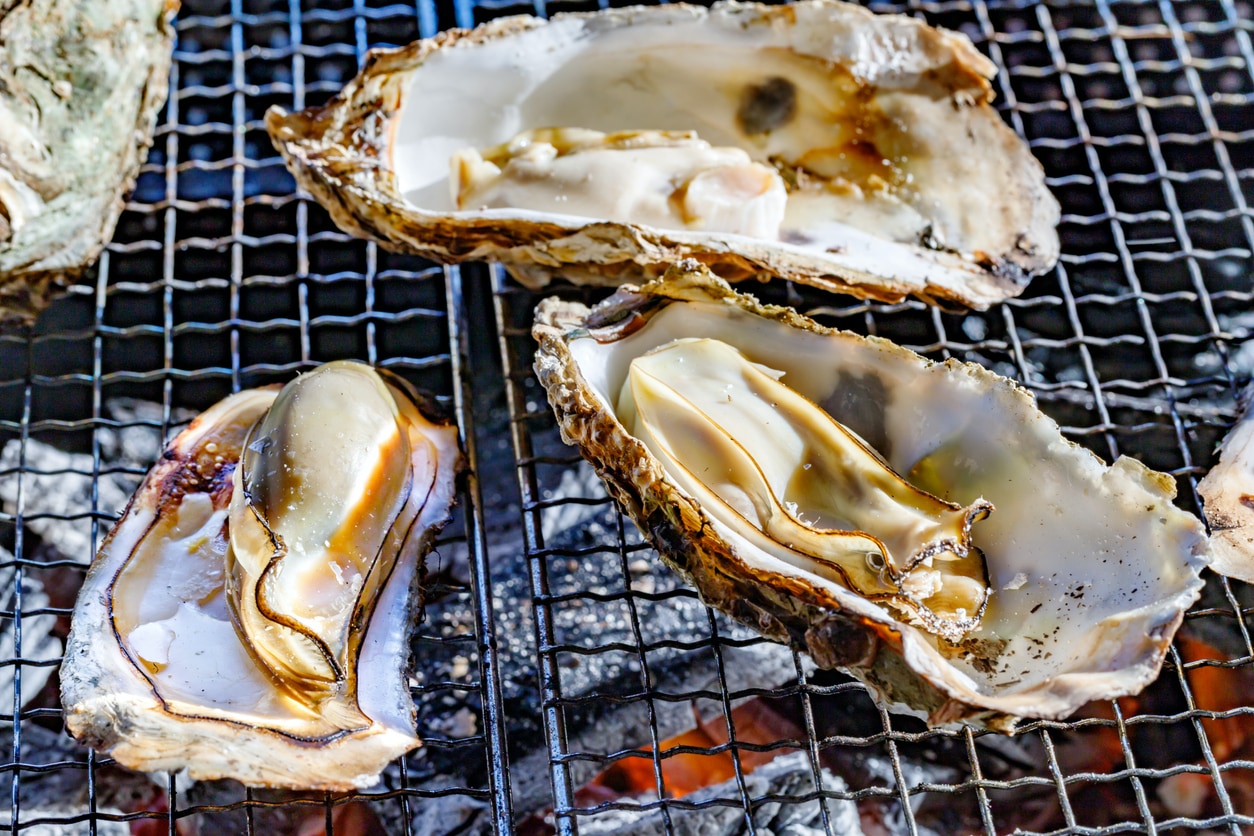 Tokushima is where Kaizoku ryori (pirate food) began, with shell divers and fishermen cooking their catch right on the shore. Grilled mollusks, lobsters, shrimp, and abalone are served in eateries near Tokushima’s ports and beaches nowadays.

Shishikui in Tokushima City is one of the most popular kaizoku ryori restaurants. It’s a touch pricy at approximately 8,000 per person, but it doesn’t get much better than this if you’re seeking high-quality fish.

Brown, yellow, and white are the three colors of Tokushima ramen. Tonkotsu (pig bone broth) and thick soy sauce are combined in this brown soup, which is traditionally topped with a raw egg. Trust us when we say you’ll fall in love with the first mouthful.

Soup color: yellow Tokushima ramen is made with light soy sauce and chicken or vegetable broth, whereas white soup is created with just soy sauce and tonkotsu for a lighter flavor.

The toppings are nearly identical, however all three colors have a sweet and salty flavor. Visit Inotani at the Shin-Yokohama Ramen Museum if you’re in the Tokyo area and want to eat Tokushima ramen. 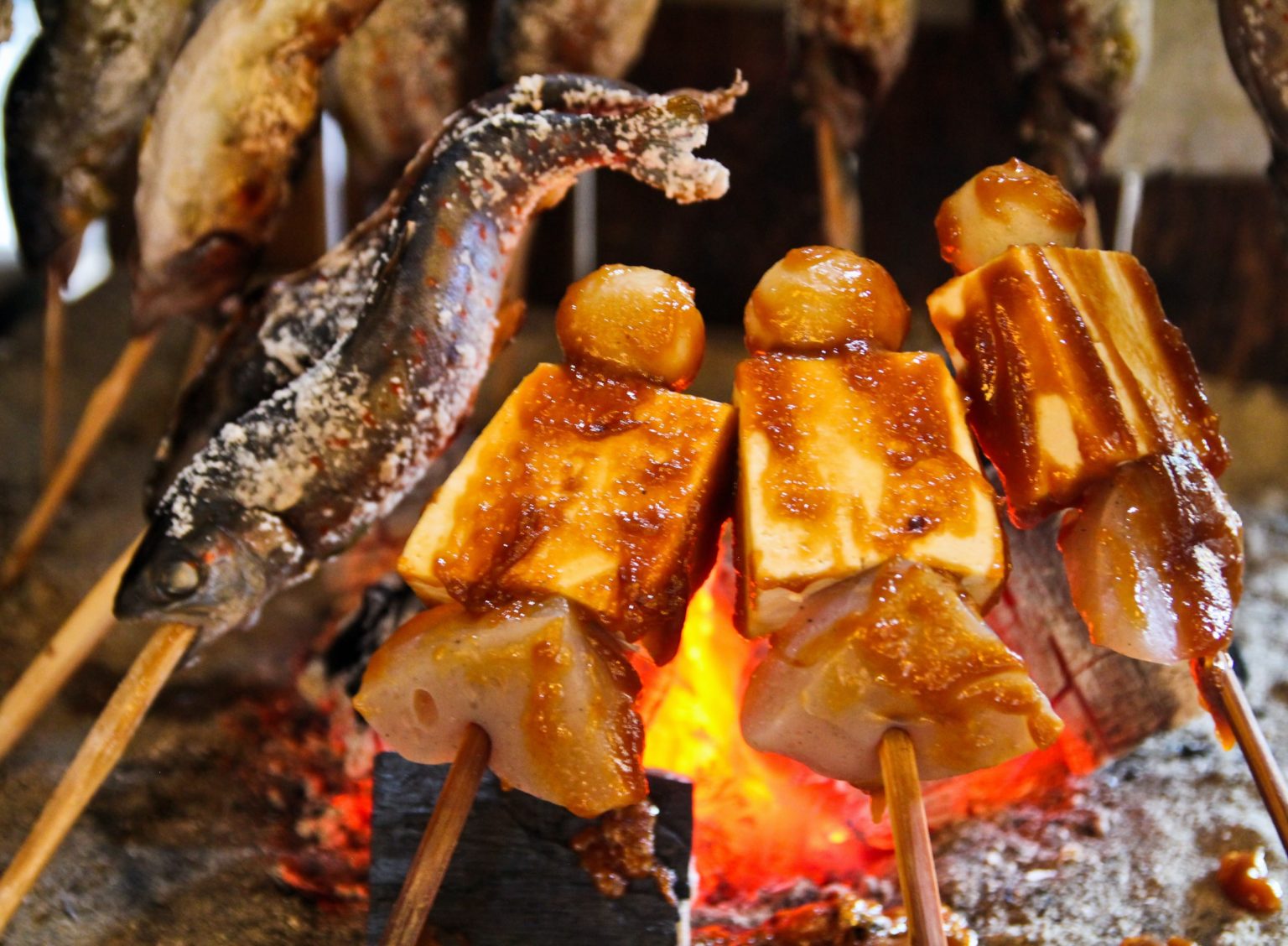 Tokushima’s Miyoshi City produces this traditional Iya Valley delicacy. Skewered Iya potatoes, tofu, and konjac are smeared in miso and grilled over an open flame in this meal. The term is derived from the Japanese words “deko” (puppets) and “deko” (turning over) (mawashi). The deko puppet is resembled by the components stacked on top of each other. Dekomawashi is a sweet and savory dish that is frequently served with river fish.