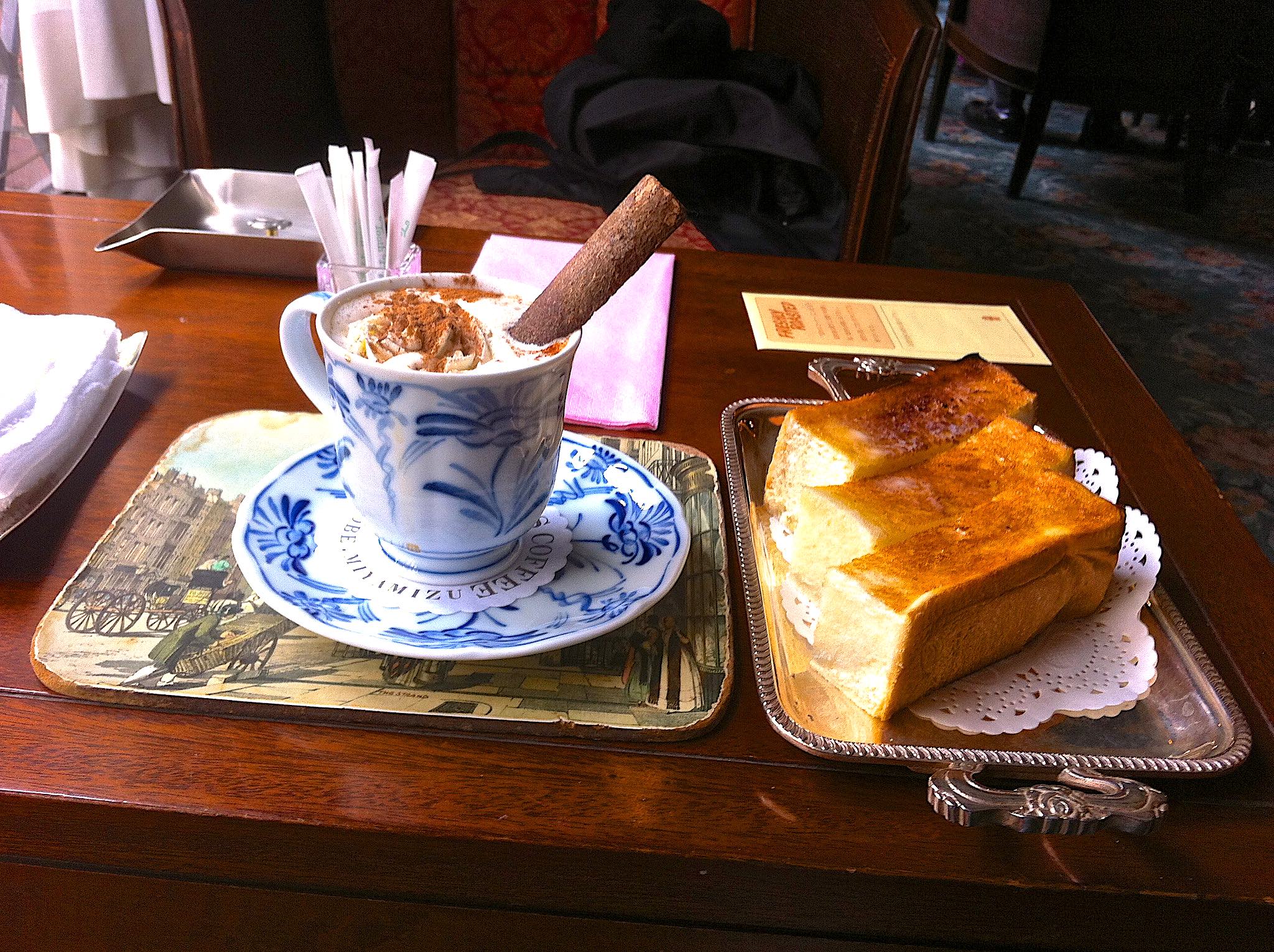 Sir, how about a little history with your coffee?

Nishimura Kobe is the place to go if you’re a coffee aficionado, a history trivia geek, or someone who enjoys old world charm. Nishimura delivers elegance and flair, as well as a rich assortment of carefully prepared coffees from across the world, in the center of Kobe City, in the style of traditional Japanese kissaten, or coffeehouses styled after European cafés.

A historically significant cup of coffee

The Dutch and Portuguese were the first to introduce coffee to Japan in the 1600s, and the first coffeehouse in Japan opened its doors in Tokyo in 1888. Nishimura Coffee Shop in Kobe plays a vital role in the subsequent unfolding of coffee’s love story with this country. In 1948, the owner of Nishimura chose to serve the painstakingly created blend of coffee straight in a modest three-table corner store in Kobe’s Kitano area.

“Straight black coffee was placed on the menu for the first time in Japanese coffee history.”

The distinctive experience of a Japanese kissaten is enhanced by charming mid-century hardwood furniture and friendly waiters in neat aprons delivering exquisite brews. Nishimura’s flagship store, on Nakayamate Street, is the most popular of the company’s ten locations around Kobe and Osaka.

Head to the Kitanozaka branch if you want to get away from the crowds of coffee lovers and visitors. After the 1995 Hanshin Earthquake, this Nishimura, which had been a “members-only” coffee shop since 1974, opened its doors to the general public.

It is now a landmark ivy-covered brick building with sumptuous antique furniture and a refined sense of affluence.

Each part of production is meticulously managed, with coffee from Blue Mountain Jamaica, Colombia Narino Supremo, Mocha Sanani, and Cuba Crystal Mountain on the menu. Locals, on the other hand, insist that Nishimura’s beers are made from miya mizu water (mineral-rich subterranean water from the Rokko Mountain range). You may observe tankers of this renowned water being brought to the shops if you arrive early in the morning.

Nishimura has nine locations in Kobe and one in Osaka. In the “Getting there” section, you’ll find a list of each location. The attention to detail in producing each brew, as well as the atmosphere and history, make this a must-see on your next trip to the Kansai region.

What You Should Know

Nishimura Nakayamate is open Monday through Saturday from 8:30 a.m. until 11 p.m.

Nishimura also serves fresh juices, tea, and a variety of delightful desserts from their own bakery, Succession, in addition to a wide choice of coffees. A breakfast set of sandwiches and salad is available, as well as a lunchtime gratin and salad set. While the breakfast and lunch sets cost ¥1,050, a cup of coffee costs between ¥550 and ¥600.

Nishimura has nine locations in Kobe and one in Osaka: